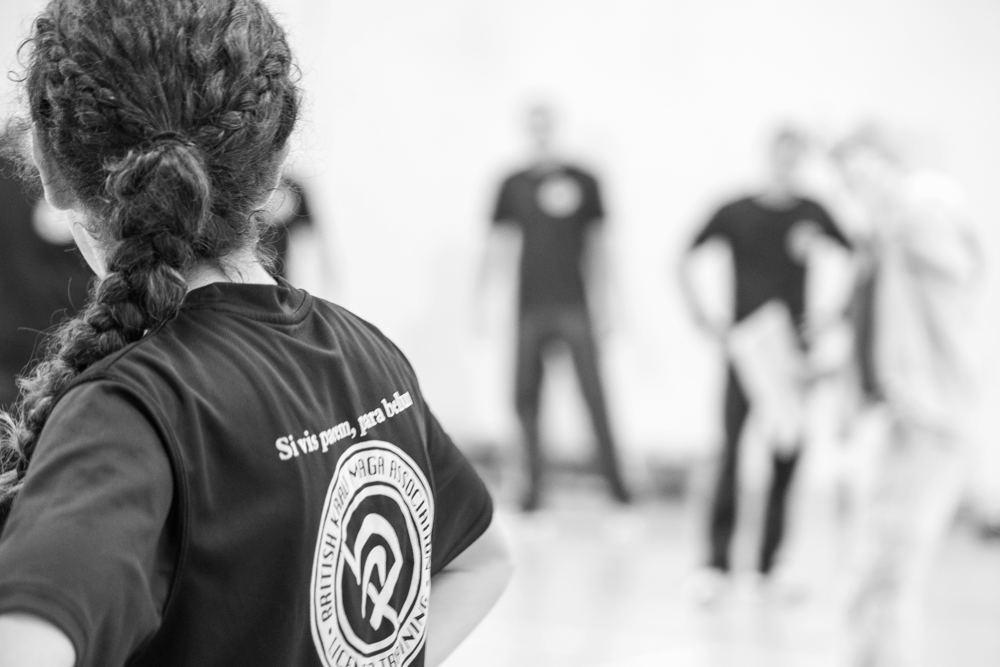 Today I wanted to share some “Insider knowledge” as a professional Krav Maga Instructor. I want to address the subject of Krav Maga for Beginners.

I share this information to put my comments in some perspective for those interested in starting Krav Maga.

Krav Maga has become increasing popular since the 1990’s. It’s emphasis on simplicity and realism combined with a back story that Hollywood couldn't invent made it popular and a global sensation. The system quickly became the largest Reality Based self-defence method in the world and is taught in almost every developed country across the globe. This combined with Krav Maga’s use by numerous military and law enforcement units globally made the system sexy to pretty much everyone.

Krav Maga was hot news and everyone wanted a piece of it. Unsurprisingly, this led to the explosive growth of Krav Maga classes and Instructors all keen to sell their wares to a naive general public. With high demand and an unregulated martial arts industry, the number of instructors went up as the standards required to teach went down. And now in 2017, we have individuals who have attended a 5 Day Instructor course with no prior training claiming to be Krav Maga instructors. Because of this, finding the right school is critically important. Krav Maga like Brazillian Jiu Jitsu is troubled by individuals claiming to be something they are not.

But there is good news. It’s fairly simple to avoid the charlatans with a just little preparation and by and large, Instructors taught by the credible organisations are highly professional. In fact, I would go so far as to suggest that most Krav Maga Instructors and significantly better trained and better financed than the majority of martial arts instructors. Coupled with this, most good Krav Maga schools teach only Krav Maga as opposed to a range of vanilla martial arts.

In this case, brands really do matter. The standards of Instruction at a Krav Maga school run by a large credible organisation differ significantly from those offered by instructors who have attended a 5-day course.  We recommend the following organisations in the UK. 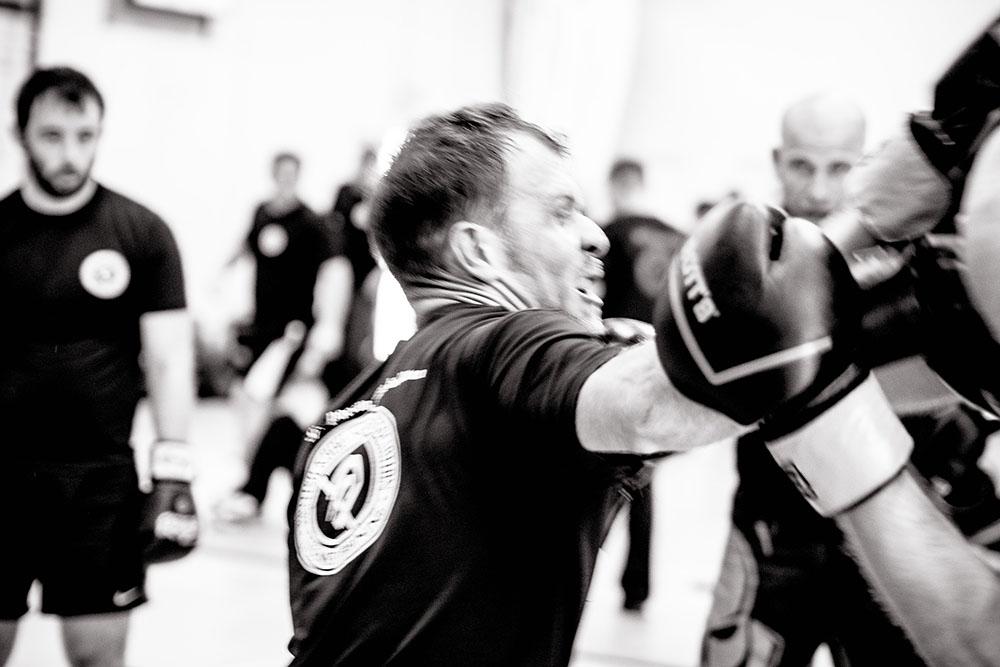 The organisations mentioned above should have rigorous quality control standards. None offer 5-day instructor certifications or similar short cuts to instructor status.

The organisation listed will not generally certify substandard Instructors and all have an agreed curricula of authentic Krav Maga. These organisations usually insist on some form of previous instructor certification or an extended period of Krav Maga training prior to certification.

Krav Maga for Beginners - Pick an Instructor you like

if you live in a city or large town, you will often have the choice of a couple of recognised Krav Maga schools. All things being equal, contact the Krav Maga schools and book a trial lesson. Some charge, some don't. Try both schools out and see if you like the feel of the class and the way the instructor teaches. It is important you feel comfortable in class, and gain something fro the trial lesson.

An attraction of Krav Maga for many is that it is a collection of ordinary people learning extra ordinary skills. A good instructor attracts good students and these classes should have a real positive vibe to them. Expect people to be friendly but training hard.  Uncontrolled or overly aggressive students are a sign of a poorly controlled and potentially injury laden environment. Avoid these classes.

Swaggering, over loud instructors, make poor teachers as they are to busy shouting to help you learn.  Look instead for well structured, energetic classes that feel safe, structured and progressive. Expect a tough session and some bumps and bruises but you should not expect injuries or be used as a punching bag for more experienced Kravists.

Make sure you must know the price before you get involved in training. Avoid schools that insist you come to the gym before they tell you the price or try top tie you into a long contract. The reason you are being pushed to a long contract is that the school has trouble retaining students. Not a good sign. 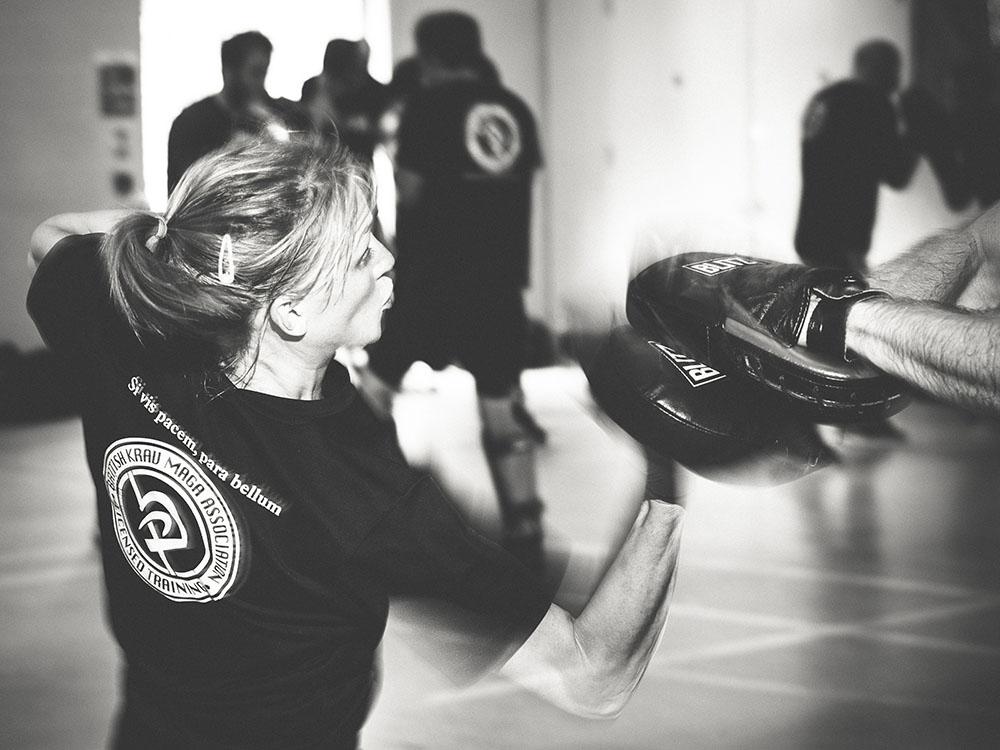 Krav Maga is a military combat system. Tough training and high energy work outs should be expected as the norm. A good Krav Maga class has a certain aroma at the end of the session - that blood, sweat and tears in some cases. Embrace it - it's the smell of personal growth.

The key to effective self defence is simplicity. Complex throws, locks and takedowns do not work. Krav Maga relies on simplicity and aggressive responses to a threat. This works and has resulted in Krav Maga's status as the longest taught military hand to hand combat system in modern history.

Krav Maga is highly physical and a highly demanding type of training.  You'll get aches and pains, bumps and bruises. But the fitness and self-confidence gains are enormous. In addition, the training is exciting, compelling even. You'll be learning what is undoubtedly the fastest, most practical self-defence system in the world and training with a group of great like minded people.

Krav Mag is like marmite. You'll  either love the energy, pushing yourself hard and the personal challenge or you'll hate it. Without trying you'll never know if it's for you. From experience, most who try Krav Maga stick with it, they rarely go back to martial arts training. I wonder why...

What is it with handwraps and aerobics 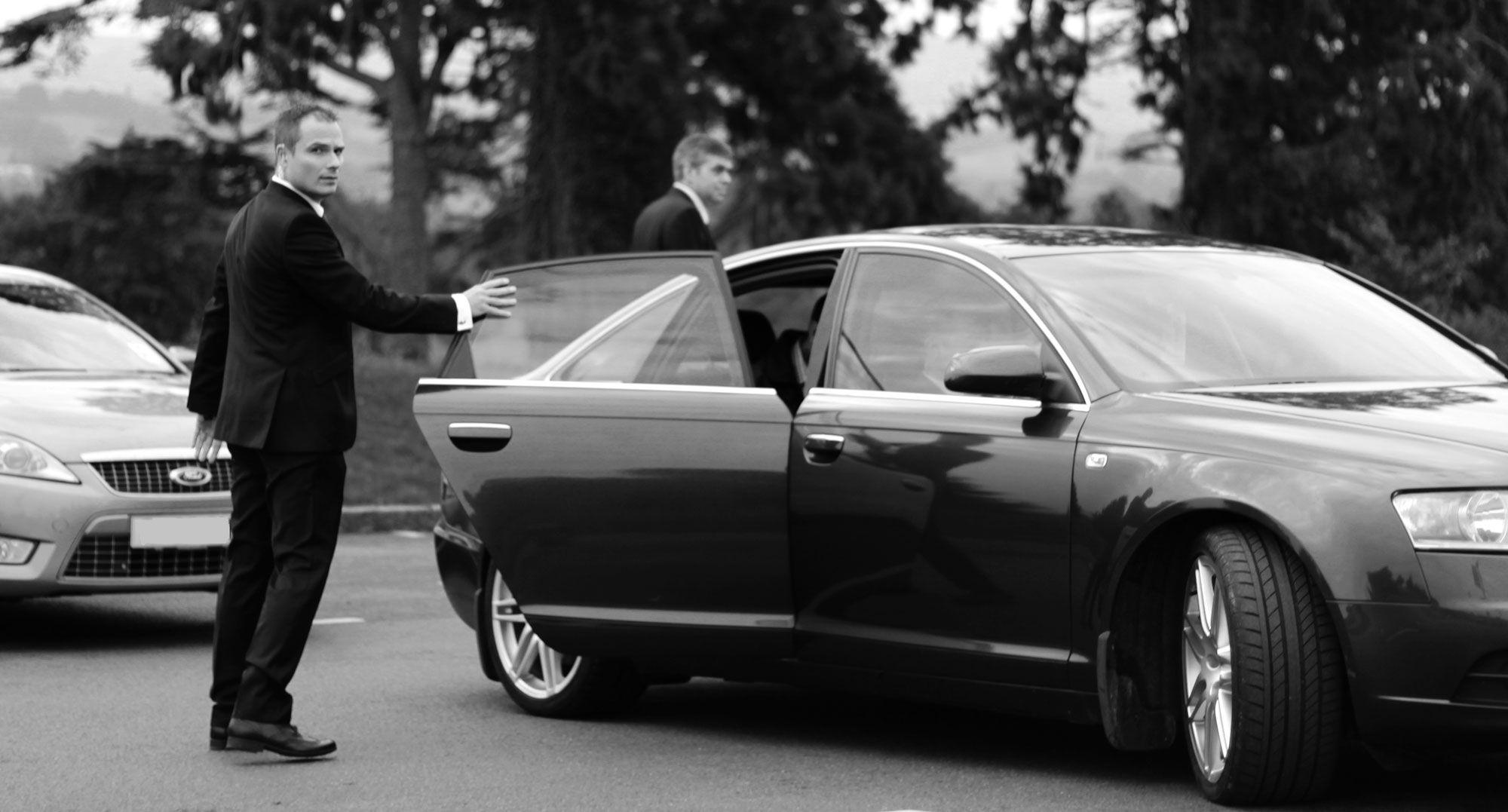 Paul Grey
07 November 2014
Krav Maga Links
Krav Maga Bristol
UK Krav Maga Links Always look for the BKMA quality mark logo We have listed a number of websites offering real BKMA Krav Maga in the UK. There are some others but these are the main sites at the time...
12646 hits
0 comments
Read More
Subscribe to this entry Unsubscribe this entry