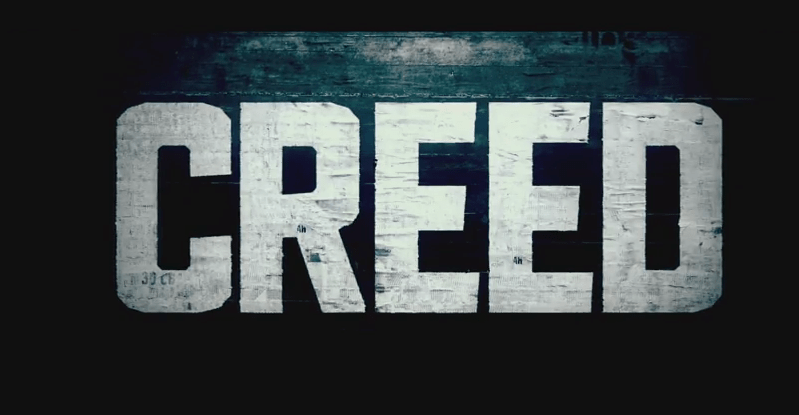 Creed, almost 40 years on from the original Rocky movie, the 7th installment, Creed is due for release in 2015.

Here's what we could find out along with some movie clips.

I have to admit it, I’ve seen them all - the Rocky franchise has been part of my own growing up and even adult life. Even my fair lady wife, the indomitable Mrs Grey has seen them all. And to be fair, she is not a fan of the genre generally. Rocky and the attributes it stood for became part of our generation and now almost 40 years on from the first Rocky we get the 7th and possibly final instalment in the franchise - Creed. 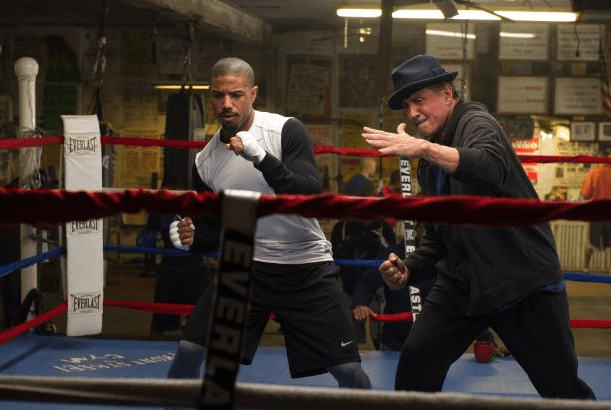 Filming started in January 2015 and we have not seen the film yet. Creed focuses on the story of one Adonis Creed, son of  Apollo creed killed off by Ivan Drago in Rocky 4. The storyline for Adonis Creed’s father, Apollo went that Apollo Creed came out of retirement at 42 to fight the Russian leviathan Ivan Drago (1985).

Over confident and over the hill Apollo Creed was killed in the ring by Ivan Drago. Predictably Rocky goes on to avenge his long term friend defeating Ivan Drago.  Now some 30 years later (the franchise continues with Adonis Creed. In the script, the young Creed never knew his father Apollo who died before he was born. 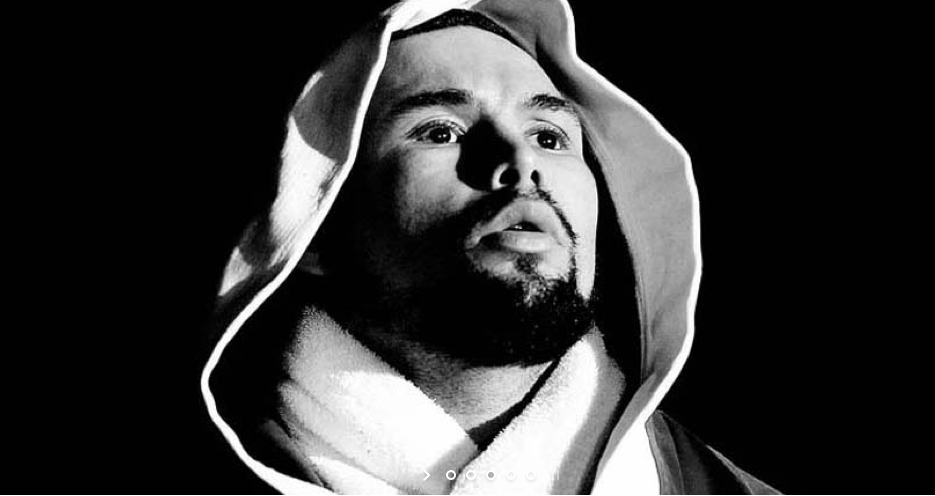 Adonis Creed heads to Philadelphia to meet Rocky in an attempt to get the reluctant Rocky Balboa to mentor him. Interestingly, Adonis Creed was originally scripted to be Creed’s grandson because of the 30 year gap between films but this was altered to being Apollo’s son and a later start at boxing at around 29 years of age.

Crowd scenes for the fight were filmed in Liverpool during a football match between Liverpool and Everton. At half time the crowd were encouraged to cheer wildly and the fans were filmed.

Apollo Creed was modelled on Muhammed Ali who was considered the quintessential American Boxer.