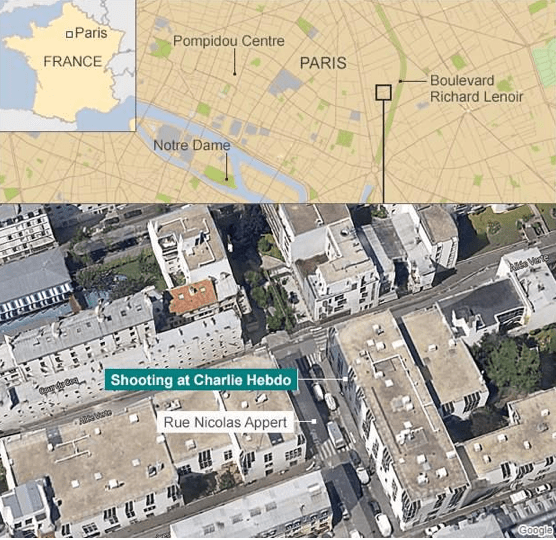 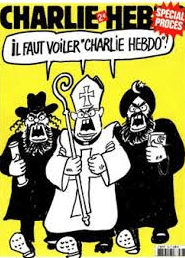 Charlie Hebdo is a satirical weekly magazine  along simmilar lines to Punch here in the UK. Charlie Hebdo has long courted controversy with its irreverent take on news and current affairs.  In fairness to Charlie Hebdo it's not really an anti Islamic magazine, everyone feels the lash of it's satirical humour, from the pope to politicians.

Charlie Hebdo was fire-bombed in November 2011 following a  it publishing a caricature of the Prophet Muhammad.  The latest tweet on Charlie Hebdo's account appeared to be a cartoon of the Islamic State militant group leader, Abu Bakr al-Baghdadi.

Initial reports are that 3 masked men burst into the building armed with AK47's and a pump action shot gun and then opened fire. After several minutes the attackers drove away in citroen DS leaving (at the time of writing0 leaving 12 people dead with 2 policemen amingst the injured/dead.

Politically left-libertarian, it has gleefully fired barbs at other religions, such as the Catholic Church when it was mired in child sex abuse scandals several years ago, and devotes even more space to lampooning politicians on the right and left.

On New Year's Eve, it published a caricature of a dog having sex with the leg of French President Francois Hollande, while on Dec. 20 it published a cartoon of the Virgin Mary giving birth to Jesus, who was depicted with a pig nose. 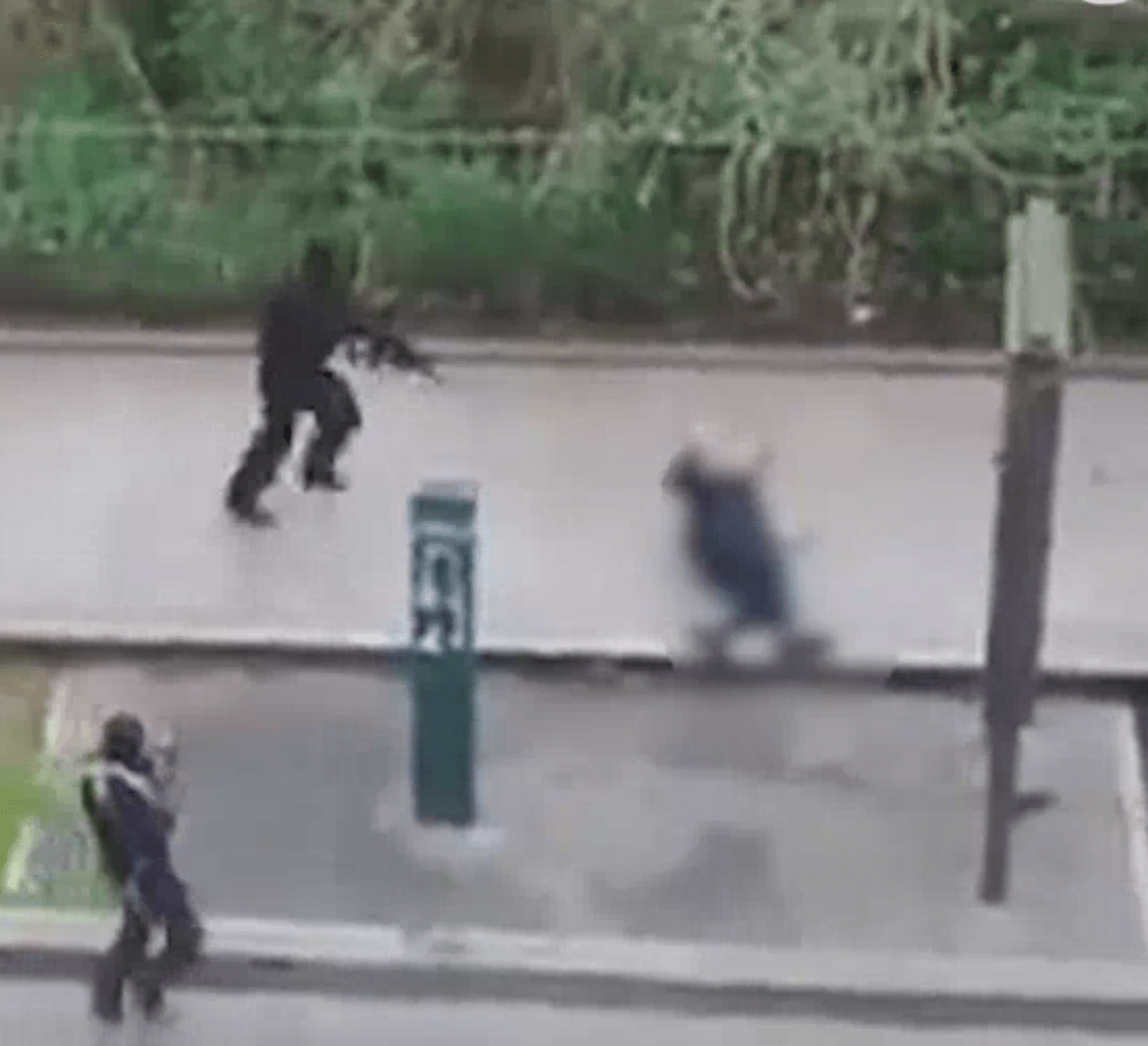 "Religion, a mediaeval form of unreason, when combined with modern weaponry becomes a real threat to our freedoms.

This religious totalitarianism has caused a deadly mutation in the heart of Islam and we see the tragic consequences in Paris today." 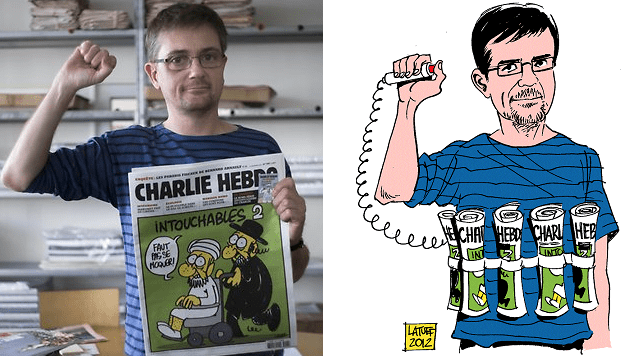 In the end, you can’t put anything in, and the handful of extremists who are agitating around the world and in France will have won.